Barry Ennis was a local Saskatoon Saskatchewan rocker who could really belt out a tune in the 60's. " MOUNTAIN OF ICE " is a great rock'n'roll tune reminiscent of Jerry Lee Lewis/ Buddy Holly/ Tommy Sands. It was supposedly written about his then-girlfriend. Flip is a version of Chuck Berry's "SCHOOL DAY".

When Mike moved to Saskatoon he struggled with the transition to the big city and with the beginnings of his teenage years, failing both Grades 7 and 9. It wasn't until he entered Aden Bowman Collegiate for his second year of Grade 9 that things began to take a turn for the better. On a visit to Winnipeg prior to Grade 9 Mike was able to talk his Mom into buying him an old beaten up set of drums that marked the beginning of his musical career. Not long after that Mike became close friends with Stu Mitchell and Barry Ennis two of the original members of the T-Birds Over the next few years Mike played bongos in the T-Birds and jammed with Stu Mitchell who was not only an excellent drummer but also an excellent piano player. Near the end of Grade 12 Stu left the T-Birds to join Wes Dakus and the Rebels and Mike had the good fortune to take over as drummer in the top Rock and Roll band in the northern part of the province. 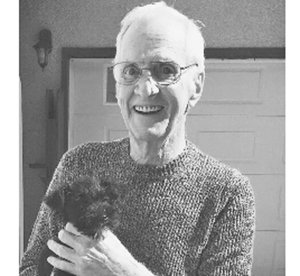