A California, US blues/psychedelic rock band formed by Lynn Carey (lead vocals) and Neil Merryweather (bass, vocals) in Los Angeles in 1972 and disbanded in 1973.

Neil saw a restaurant called “Mama Lion’s” while driving in downtown LA and took the name for the new band. The band included on vocals and keyboards a young James Newton Howard, who would go on to become well-known as a writer and performer of movie scores.

The band recorded two albums, "Preserve Wildlife" (which featured a controversial photo of Carey appearing to nurse a tiger cub) in 1972 and "Give It Everything I've Got" in 1973. As often with the Merryweather outputs, the music is a rather loose mix of blues and rock.

Give it Everything I've Got

Give it Everything I've Got

Give It Everything I've Got b/w Sister Sister (picture sleeve) 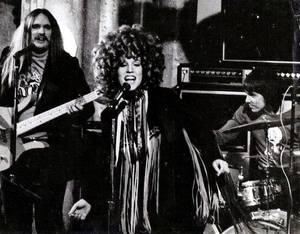 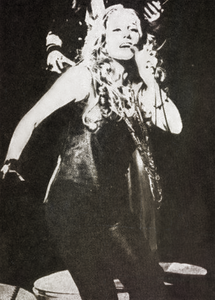 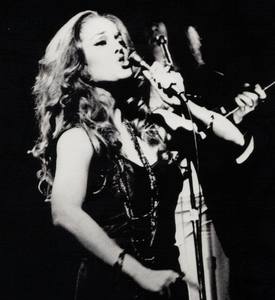 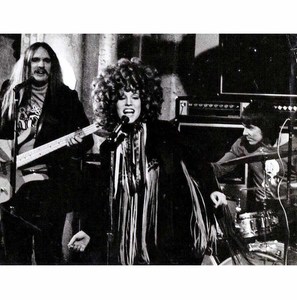