The Dyeing Merchants is the brainchild of Calgary alumni Jzero Schuurman (Lucid 44, Jane Vain, Grandfather Fire, Gutterawl, Brittle Siren). Since moving from Calgary Jzero has established himself into the Victoria art scene. As an acting board member in "the fifty fifty arts collective" he his making a name for himself on the West Coast. The Dyeing Merchants where to be an extension of his solo project Psychic Pollution but with a full band. In time however TDM developed it's own sound with contributions from Renee Crawford (Diamonds), Robert Coslett, and Fraser MacGillivray for this self titled release. 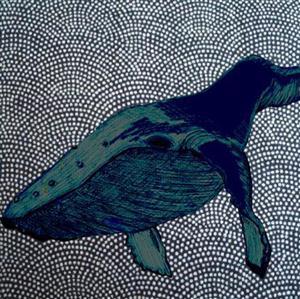