Marla Guloien, a talented singer/songwriter from Port Moody, BC, is taking the music world by storm! Her album, Debut, has received accolades from fans and industry professionals across the country, and her charismatic and sultry performances have won over crowds at her sell-out shows!

In 2001, Marla began her Bachelors Degree at the University of Toronto. After two years in general studies, Marla decided to take her music on the road. She spent the next year travelling and songwriting up the Australian coast. With that life experience under her belt and a few more years working as a business professional in Vancouver after that, Marla returned to school at Simon Fraser University to finish what she started.

In 2009, Marla graduated with a Communications degree. The journey of her education inspired a passion for learning and was certainly the catalyst to her success. It was in her final semester of university that Marla truly began pursuing her dream of singing and songwriting, beginning the process of coordinating her debut concert at Vancouver's Planetarium, which sold out in just three days.

Marla is a leading example of an independent artist who is committed to forging a strong path for herself in the industry. 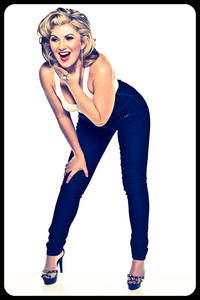 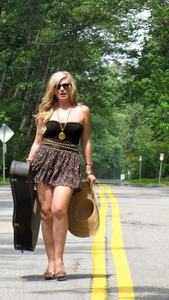 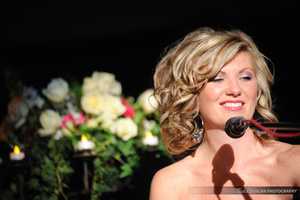 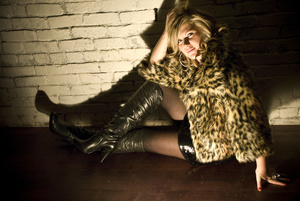 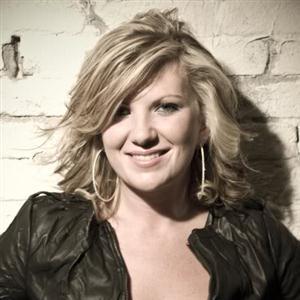