Just in his early twenties, Clint Pelletier's understanding and respect of the guitar far exceeds his age. He began to play at the age of eleven under the guidance of his dad, Freddie. Only three months after he started, his speed and dexterity were phenomenal. 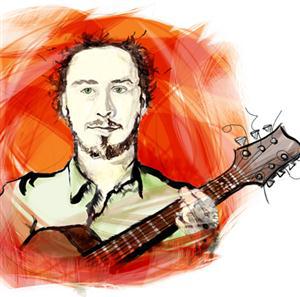