After founding Toronto-based punk(ish) band Cardboard Brains back in 1976, and leading them through a pair of swell EPs (the frankly formulaic Cardboard Brains 77 and the poppier Black EP two years later) as well as a slot on the scene-defining Last Pogo LP, John Paul Young must have felt constricted by the form-fitting straitjacket of three-chord punk. Young was the middle-class son of medical doctors, and allegedly progeny of both Brigham Young and the founder of American rocketry, Dr. Robert Goddard, and was probably a poor fit for a Toronto scene populated by yobs, headbangers and street youth (as chronicled in Liz Worth's excellent Treat Me Like Dirt).

By 1980 Young had set off on his own, playing all the instruments on this quasi-conceptual collection of robot-like minimal synth tracks. And on a continent that was still digesting the original punk movement, The Life of Ermie Scub would surely have been as leftfield as they came. With its period analog synths, percolating drum machines and disaffected vocals, the record had more in common with the early OMD, the Normal or even San Francisco's Units than much of what was happening in Toronto at the time.

That said, the bulk of ...Ermie Scub is mopy and tedious, with Young's lethargic singing occasionally annoying. Still, there are flickers of brilliance here, like the two-minute 'Have You Seen the Boy in the Gutter with the Broken Mind?', a frantic electro-workout worthy of Martin Rev, or the whimsical synths on 'The Boulevards of Hope', which seem to edge curiously close to Residents territory (circa The Commercial Album).

Our Time Escapes b/w Fire Incensed as in Rage 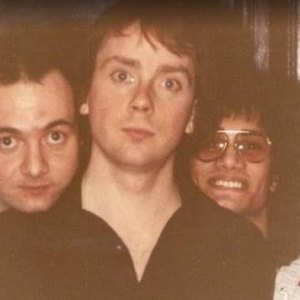 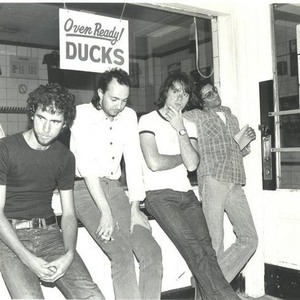 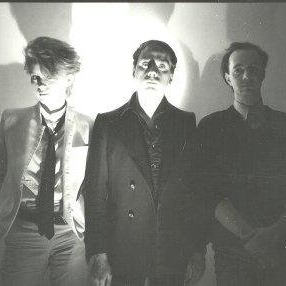 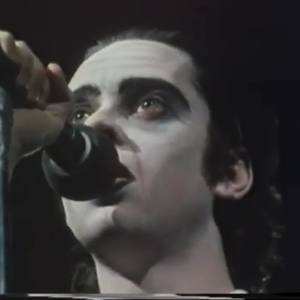 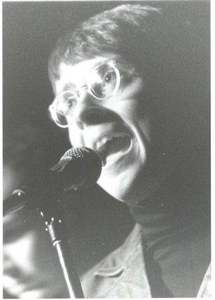 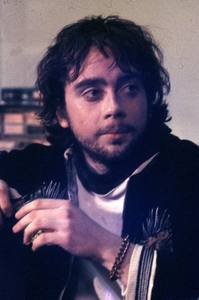 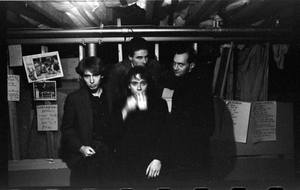 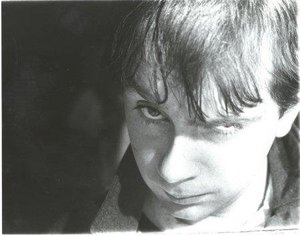 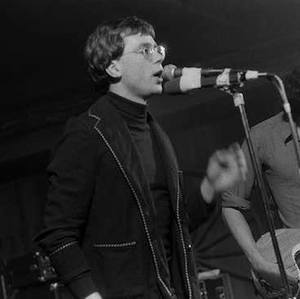