While attending ODCVI in 1954 Gordon Lightfoot organized a barbershop quartet called the Teentimers. He enlisted William Hughes as bass, Bob Branch as tenor and Terry Whelan as lead.

For the next two years they performed at service clubs, dances and competitions all over Ontario including Massey Hall, London, Oshawa, placing second at a barbershop competition in St. Catharines.

Despite its popularity, the group disbanded and Lightfoot moved to Los Angeles, California to study at Hollywood’s Westlake College of Music. He returned to Canada in the early 1960s and teamed up with Terry Whelan in a duo called the Two Tones.

The Two Tones performed at the coffee houses in the Toronto folk scene as well as dance halls and resorts around Orillia and Muskoka.

Shortly after, Lightfoot went on to develop his own career, gaining recognition as a songwriter with the release of his debut album, Lightfoot, in 1966.

Terry pursued other careers but continued to sing at local Theatre groups and later with the Tom De Moraes Orchestra and the Glen Miller tribute band. Whelan was living in Washago when he passed away on July 31, 2004. 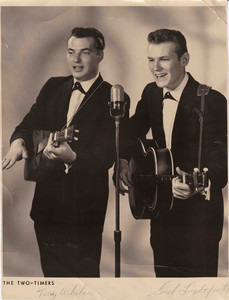 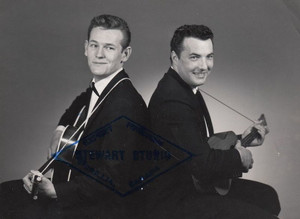 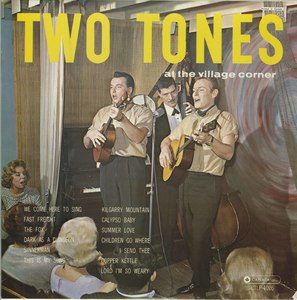