Michael Tarry McDermott, known professionally as Michael Tarry, was born in Lees (Oldham), England, and immigrated to Canada with his family in 1958. In the late 60s and early 70s , he was a member of two groups: "Susan Taylor and the Paytons", and "Milestone". By 1969 he was signed to Columbia Records for a single, All That I Love. That single did not chart. However, he did receive a Certificate of Honour for having made an outstanding contribution to Canadian music with his recording of If You Believe. (Flip Side - Such a Long Time). In the same year a single was released with the group "Milestone", featuring Michael Tarry - Sometimes Your Up (Flip side- Silent People).

Michael also wrote commercials and scores for two movies. By 1973 he had signed to WEA Records and soon had a charted hit with the song, Rosalie, for which he received another Certificate of Honour. In July 1973, Rosalie peaked inside the Top 10 at #8 on the Canadian charts, competing against Paul McCartney, George Harrison, Elton John, Stevie Wonder, David Bowie and Paul Simon. No easy feat! In fact, Michael Tarry was nominated for a Juno award that year.

Michael retired from the professional music business when he and his wife, Gilian, relocated to Marmora, Ontario from Toronto in 1978, to live on the Crowe River. There he enjoyed country life and working as a radio announcer for CIGL Quinte Broadcasting, but most of all, he enjoyed boating.

A lot of people in Marmora will remember him as Michael McDermott, the guy who wrote the "Sled Dog Song" and later the song for T.N.T. to aid their protest against Toronto's plan to deliver their garbage to the Marmora Mine Site.

Neighbours at the Zoo b/w A Dime's Worth

Sometimes You're Up b/w Silent People

What's Your Name b/w Earth Ran Away With The Moon

If You Believe b/w Such a Long Time

Neighbours at the Zoo b/w A Dime's Worth

All That I Love b/w You're Young and You'll Forget

Memories b/w Grow Back The Roots 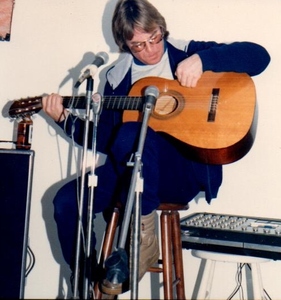 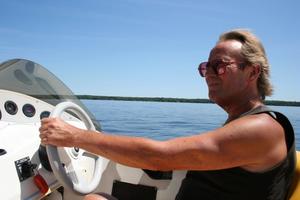 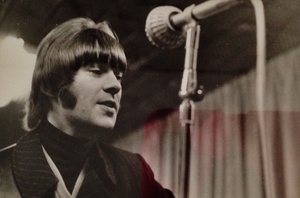 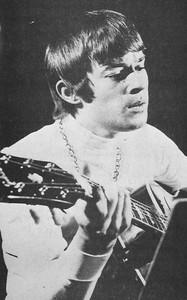 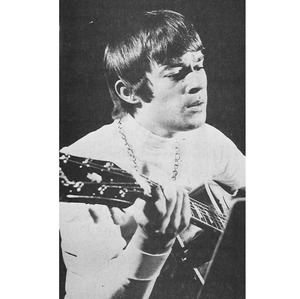