The Canadian soul/disco band Sweet Blindness had its roots in a local Toronto bar band named The Statlers (not to be confused with the US soul group) founded by Bobbi Dupont and Phil Smith in 1967. In 1969 a few members of The Statlers jammed with another local bar band named The Jax and out of this session emerged a new unit named Toronto's Sweet Blindness. They dropped the Toronto part of the name after American guitarist Curtis Lee joined them in 1974. Between '74 and '77 they released a number of singles and 2 LPs: "Sweet Blindness" ("Music You Can Ride On" in USA) and "Energize". They broke up soon after their second album.

Music You Can Ride On 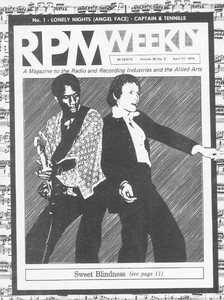 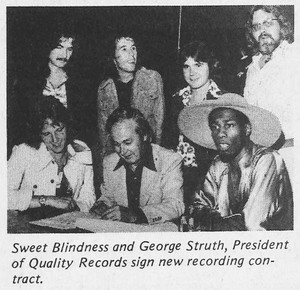 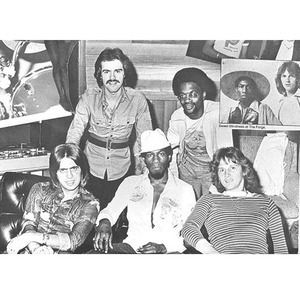