Sunshyne (1970-1976) was the offshoot of an Vancouver R&B band called the "Spectres". Sunshyne was notable for numerous reasons: it made forays into various fusions of music (jazz ,rock, R&B ,even liturgical); it got a ton of press (including Time Magazine.); and it kick started the playing and writing careers of some pretty heavy hitters (Jim Vallance , Bruce Fairbairn to name two ). Most of the guys that went through this band are still full-time musicians . Sunshyne was also the precursor to the band "Prism", in which I played for a year, and which ultimately led to Vallance writing a gazillion hits for Bryan Adams, and Fairbairn producing huge albums for Aerosmith and the like .

I am Ralph Eppel and I was the trombone on demos with Under Construction, the name before Prism, and was on the N.A. tour in 77 opening for Meatloaf and other Canadian tours. With Bruce Faibairn and Tom Keenlyside, we were the horn section of Sunshyne.

Nightsong b/w You Are Lovin'

Nightsong b/w You Are Lovin' 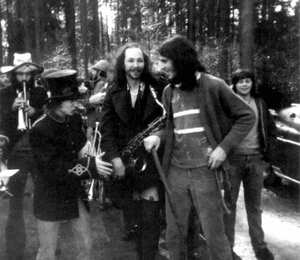 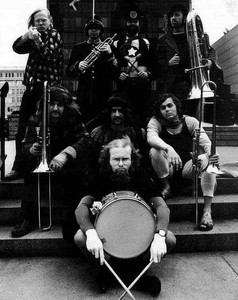 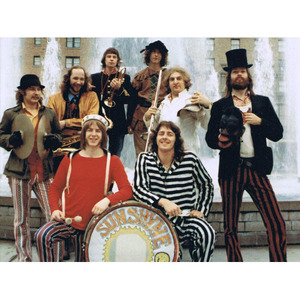