Terfry became known on Halifax's hip-hop scene in the early 1990s, while recording songs under the name Stinkin' Rich. His first EP, Chin Music (1992), attracted the attention of the Sloan-owned label, Murderecords. The label signed Terfry and subsequently released Game Tight (1992) and Stolen Bass (1993). Weirdo Magnet (1996) was the first of Terfry's albums to be released under the alias Buck 65. He continued to record albums into the late 1990s and early 2000s with the support of small independent labels, such as Metaforensics and Anticon. By the time he signed with Warner Music in 2002, Terfry had been recording and slowly building a national and international fan base for more than a decade.

It’s Been About 5 Years, Hasn't It? comp 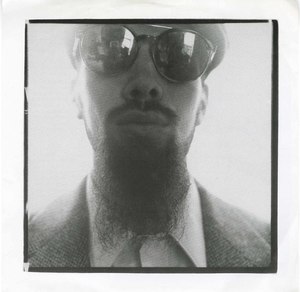