Lucille Raymonde Marie Savoie (later Regan and Cunningham), popular singer, country singer (born 13 May 1938 in St. Boniface, MB; died 4 September 2020 in Las Vegas, Nevada). Lucille Starr was an internationally successful pop music and country singer, and one of a handful of Canadian popular musicians to record in both English and French. Her biggest hit was “The French Song” (“Quand le soleil dit bonjour aux montagnes”). It sold more than 7 million copies in 1964–65, making her the first Canadian woman to sell 1 million records. She was also the first Canadian woman to perform at the Grand Ole Opry in Nashville and the first Canadian woman inducted into the Canadian Country Music Hall of Fame and the Canadian Country Music Association Hall of Honour.

My Happiness b/w I'm Leavin' It All Up To You 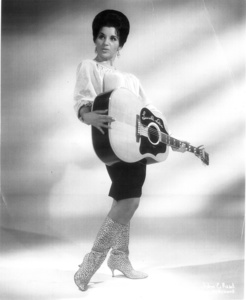 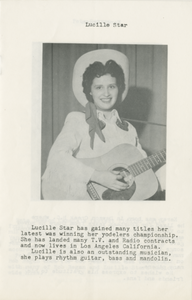 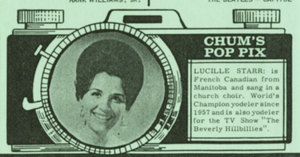 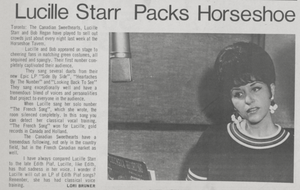 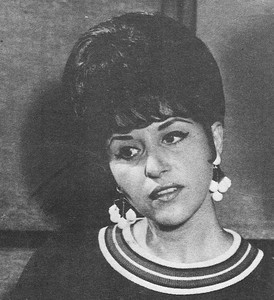