Sings "Leavin' On Your Mind" and Other Pop/Country Favourites

Wish the World a Little Love

Exactly Where I Want To Be

Once A Week b/w Swinging Doors 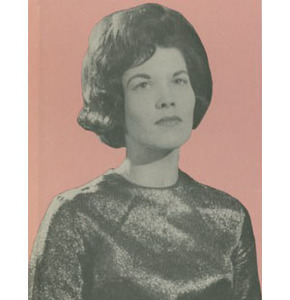