Riverson were a short-lived folk, psych band from Montréal, Québec. They fortunately left us with one hell of an album and three 45's in very limited quantities and all are highly sought after. The album cracks my top 100 Canadian albums of all time. Due to the high quality, amazing lineup of talent, and rarity, the value of this record has been steadily increasing over the past 20 years - now a NM copy will set you back about $850-$950 if you can find one. A sealed copy sold for $320 back in '03. That copy has likely quadrupled in value. 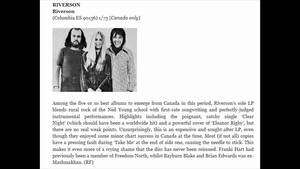 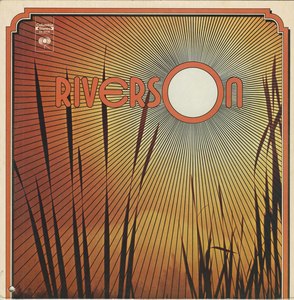