Doug Randle, (1928-2013), was a writer, arranger, musician, and conductor with roots deep in the Canadian jazz scene of the 1950s. After a lengthy spell working in England during the first half of the 1960s, he returned to Toronto and took up an in-house position at the government sanctioned Canadian Broadcasting Corporation (CBC), where in 1970 he recorded "Songs For The New Industrial State", released at the time on the Kanata Records label. The songs, now reissued on Light In The Attic featured an introspective and still pertinent look at ever-dominant corporations, the cutthroat advertising world, our consumer society, decaying environment, and his own personal condition. The backing tracks successfully merge swinging sunshine pop with vocals from Tommy Ambrose and Laurie Bower and atmospheric orchestrations with a groovy backbeat performed by the cream of Toronto’s heralded studio scene (Moe Koffman, Peter Appleyard, Rob McConnell, and Guido Basso to name a few).

His second album, entitled "The Day Fats Waller Died", is expected to be released in late 2013 or early 2014. As in "Songs for the New Industrial State", all songs, lyrics and arrangements are by Doug. Vocals are by his daughter Joanne Randle, musical direction as well as Tenor and Piano are by the late and acclaimed Ross Taggart with the rest of the band being filled out by Campbell Ryga, Brad Turner, Sharon Minemoto, Ken lister and Craig Scott.

The Man Who Wrote a Hit Song b/w My Friend 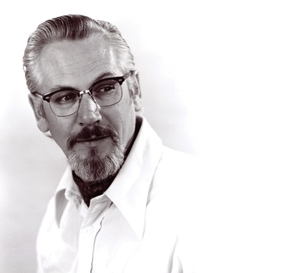 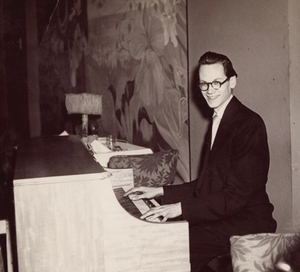