Out of My Mind b/w You're the One

Find Our Love b/w I Don't Want to Leave You

Out of My Mind b/w Here With You 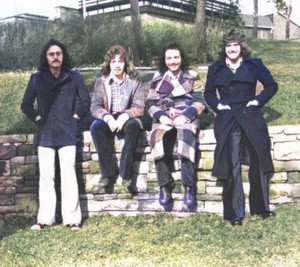 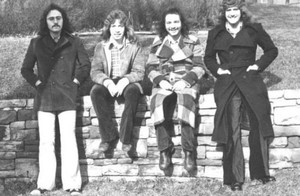 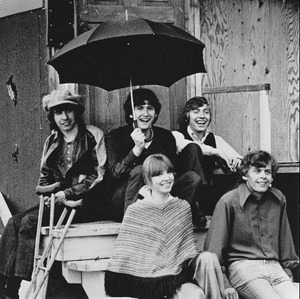