Platinum Blonde was formed in Toronto, Canada in 1982 between the end of the disco boom and the beginnings of glammy hard rock. New wave was in its commercial glory and bands like the Police, Duran Duran and Billy Idol were combining fashion and sound to cash in on the new art form of music video. Vocalist Mark Holmes, guitarist Sergio Galli, bassist Kenny MacLean and percussionist Chris Steffer were Canada's answer to those bands. In 1983, Platinum Blonde released its debut album, Standing in the Dark, for Epic Records Canada. That album and its singles, "It Doesn't Really Matter" and "Standing in the Dark," became instant hits in Canada and attracted attention south of the border. Platinum Blonde became overnight sensations and helped put Canadian rock on the scene. In 1984, the band released a second album, Alien Shores, in both the U.S. and Canada. While the album was certified platinum five times over in Canada, signifying 500,000 copies sold, it did not take off as expected in the U.S. In 1987, the band changed direction with the release of the funk-rock-styled album Contact, but the fan and label support was just not there anymore, and it proved to be the band's swan song. Internal strife, label conflicts, and a sound that could not be pigeonholed became too much, and by 1989 Platinum Blonde was no more. The band re-formed in 1989 with new members as the Blondes and recorded one more album, Yeah Yeah Yeah, but its time had passed.
-Keith Pettipas, AllMusic

Standing in the Dark

Standing in the Dark

Hey Hey You b/w No Regrets

Situation Critical b/w Out of Time 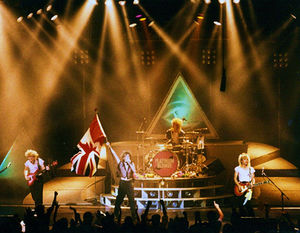 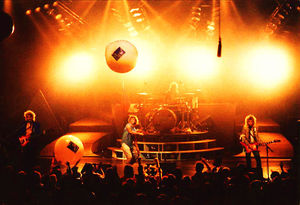 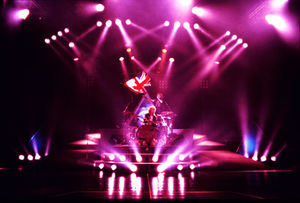 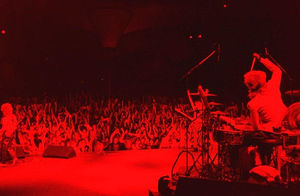 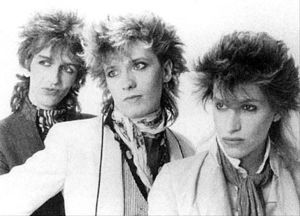 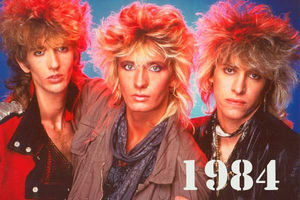 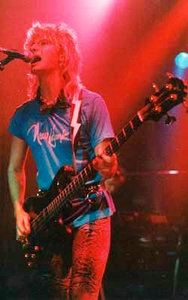 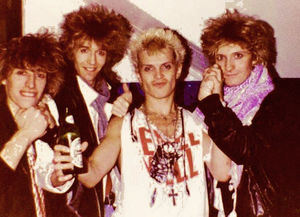 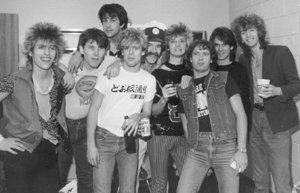 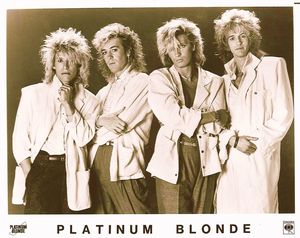 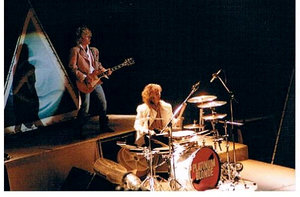 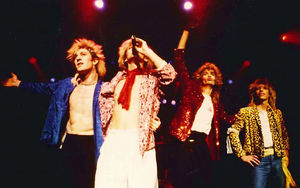 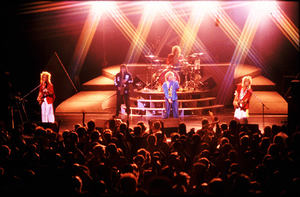 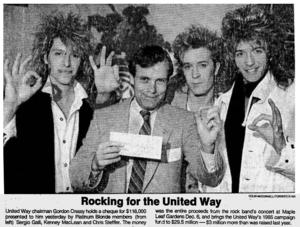 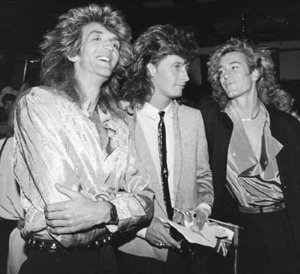 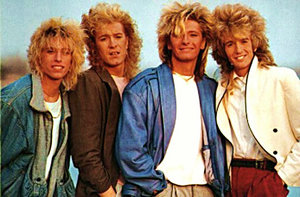 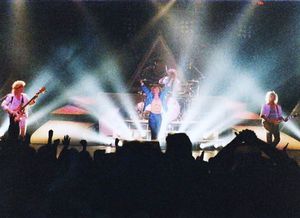 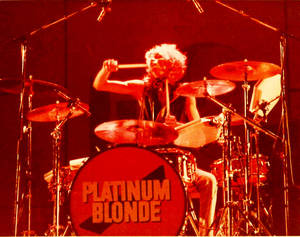 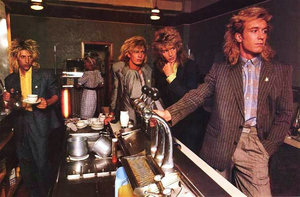 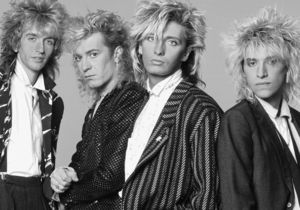 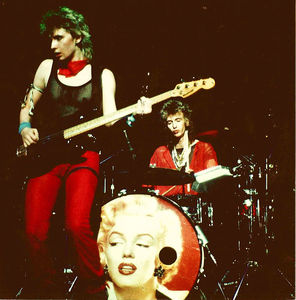