The Neos formed in 1980 in Victoria, B.C., an hour and a half ferry ride outside of Vancouver. This high school trio played noisy, lightspeed HC in an attempt to be the "world's fastest band", which at the time, they probably were. Although they gigged infrequently, they still managed to open for the likes of the Subhumans, Black Flag and Dead Kennedys (making a fan out of Jello). They released two 7"s, both in 1982, on their label Alandhiscar - the 11 song End All Discrimination and the 14 song Hassibah Gets The Martian Brain Squeeze. Ratcage Records out of New York City repressed the second 7" following year.

When the Neos called it quits at the end of 1983, Steve and Kev continued on for another year as Harvest of Seaweed (a "recording group" only). After this, Kev started Sludge Confrontations with John from the legendary Victoria hardcore band Jerk Ward. Neos members eventually went on to play in Mexican Power Authority and the Showbiz Giants. Despite being fairly obscure, they still remain very influential, even having their songs covered by Charles Bronson and NOFX. A full discography with unreleased tracks is in the works, to be released on vinyl by Supreme Echo.

Hassibah Gets The Martian Brain Squeeze

Hassibah Gets The Martian Brain Squeeze

Hassibah Gets the Martian Squeeze 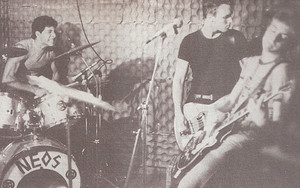 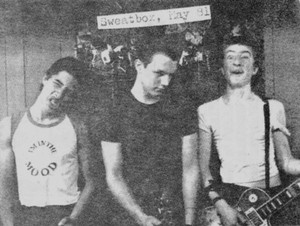 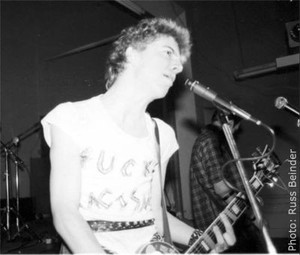 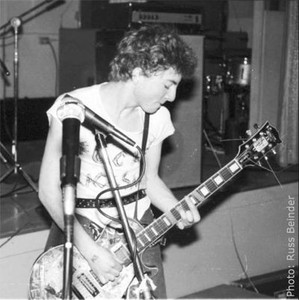 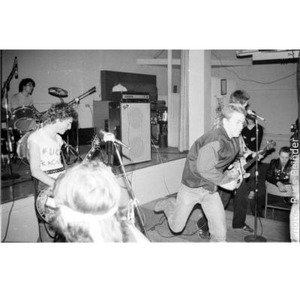