Formed in 1982, Edmonton’s NEO a4 (named after books on esoteric mysticism the members were reading in 1981) struggled in the prairies for 6 years playing their techno-pop in the ‘meat and potatoes’ bars of heartland Canada. The band had developed a strong reputation as live performers and business men having successfully cracked the college radio market with their independent releases ‘What’s Up’ (1984) and ‘The Warmer Side of You’ (1985) while opening concerts for such acts as The Thompson Twins, Thomas Dolby and The Cure. Before the demoing for ‘Warmer Side’ had even begun they were contacted by Duke Street, but the label dragged its feet on any kind of commitment and so the band released it to great success on their own. They landed a CFNY-FM CASBY Award for ‘Best New Group/Independent Label’; Top Concert honours from the Edmonton Sun; and Best New Group of 1986 from The Alberta Recording Industry Association. Duke Street finally relented and signed the band in January 1987 and the band relocated to Toronto. The label released a 5 song EP of remixed versions of previously released material and had great sales results. The label decided to send the band into the studio was Colin Thurston (Duran Duran, David Bowie, Iggy Pop) to produced their self-titled debut album. 1989’s ‘The Hard Way’ featured Doug Radford (former Darkroom) as the newest member of the band on keyboards and vocal support by Molly Johnson, Jason Sniderman (keyboards), and Chris Wardman (guitar). The band hit a brick wall trying to break commercial radio and sell records. They finally disbanded in 1990; Joel Anderson moved back to Toronto and is a live and session drummer; Radford released a solo CD in 1994 called ‘Beacon’. with notes from Joel Anderson.

The Warmer Side of You

The Warmer Side of You 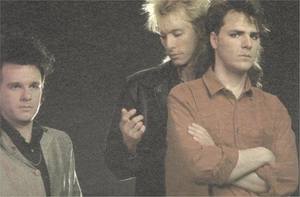 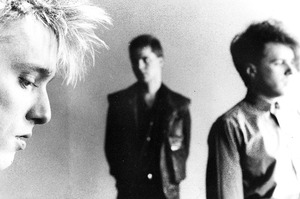 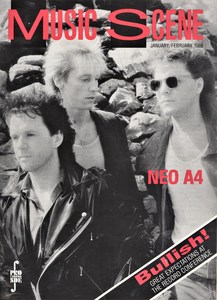 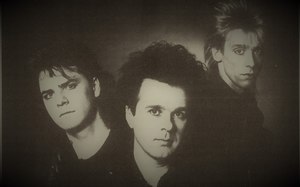 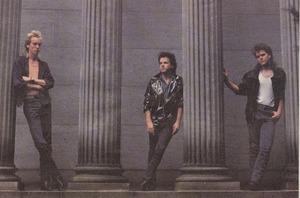 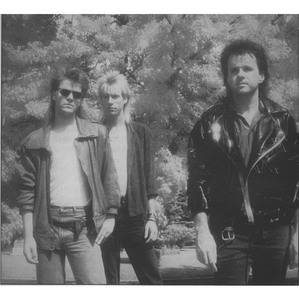