Murray grew up in the mining town of Springhill, Nova Scotia who was the youngest of six kids which included famous musical sibling Anne Murray. He took piano at an early age and was a church organist by the age of 11. His education was spent at St. Xavier's University and after graduating tried unsuccessfully to follow in his sister's footsteps by auditioning for the TV show 'Singalong Jubilee'. More studying at the University of British Columbia led to a final move to Toronto where he signed on with Anne Murray publishing reps Balmur Music (Frank Mills, John Allan Cameron). Following the release of his self-titled debut in 1976, he toured with Olivia Newton-John. He continued honing his craft throughout the '80's.

Belle of the Ball b/w Daniel

We're All Alone b/w Player in the Band 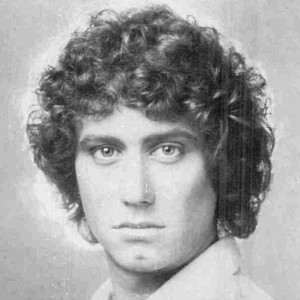