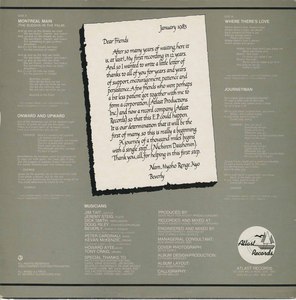 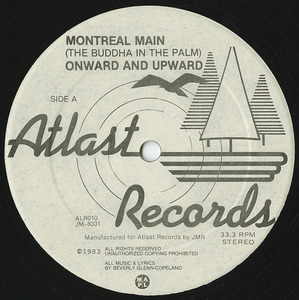 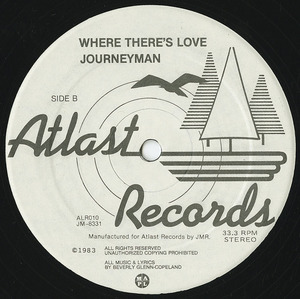 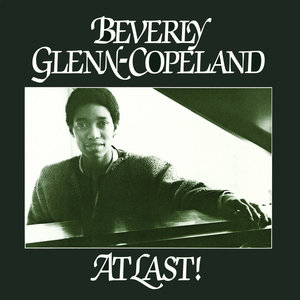 Released in 1980 on Beverly Glenn-Copeland’s own label and featuring his long-time collaborator Doug Riley, “At Last!” took its name because it took so long for Glenn to get back in the studio. The ultra-rare EP reveals Glen in deep funk, soul and rock modes. It has not yet been re-issued.