Beverly Glenn-Copeland is a singer and songwriter who was born in Philadelphia, but has spent most of his life and career in Canada. He is a trans man. Glenn-Copeland started his career as a folk singer incorporating jazz, classical, and blues elements. He also performed on albums by Ken Friesen, Bruce Cockburn, Gene Murtynec, Bob Disalle and Kathryn Moses,[4] and was a writer on Sesame Street. He spent twenty-five years entertaining children as a regular actor on Canadian children's television show Mr. Dressup. He is best known for his 1986 electronic album Keyboard Fantasies, recorded using equipment including a Yamaha DX7 and a Roland TR-707, that was rediscovered and given further attention in the 2010s. The album was, before his gender transition was made public, selected as one of the 70 greatest recordings by women by The Stranger. 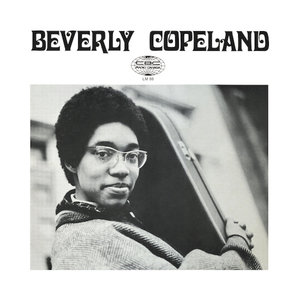