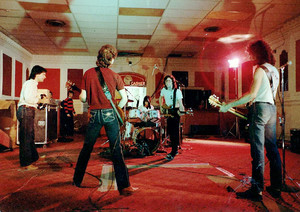 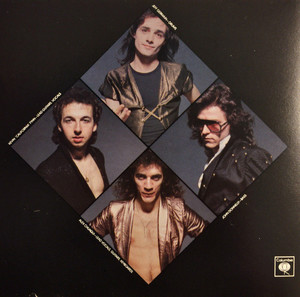 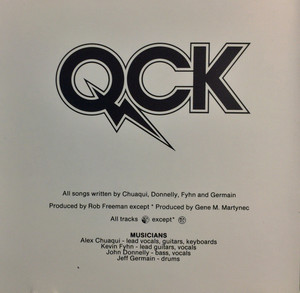 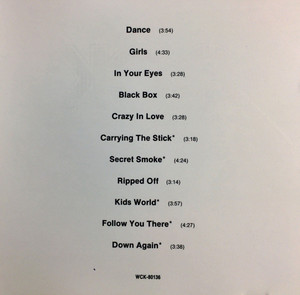 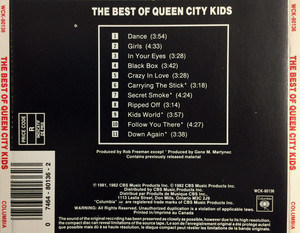 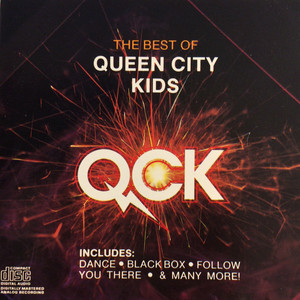 Queen City Kids (QCK) is the name of a band from Regina, Saskatchewan.

The four current members of QCK met while in high school in Regina, and formed a band in December 1968 originally called The VIP's, a name given to them by John Donnelly's father. They were together as a bar band for 12 years before getting signed without a member change.

In 1970 the band played at the annual Pile of Bones Day festival in Wascana park, Regina. After such success and a good response from the crowd, the boys decided to push forward and work harder. The VIP’s won the 2nd place for the 1971 Saskatchewan Homecoming talent contest. They interpreted many songs by the Beatles as well other British songs. As they had a lot of British rock influence, they wanted a new name and image that would resemble that of a British band. Jeff came up with a new name, Cambridge, which was taken up soon after the suggestion. Cambridge auditioned for Nellis booking agency, once successful, they were booked to play for small gatherings all over Saskatchewan during the early and mid 70s.

With their growing success Cambridge decided to audition at The Quicksilver Talent Agency for representation. The agency was responsible for the bookings of local bands that boys considered as role models: such as Wascana, Eden and Sunband. A call was made to the co-owner Don Hergott; a meeting was set up at the Regina Inn coffee house. From that moment on, Cambridge was to be exclusively booked by The Quicksilver Talent Agency.

In 1976, the band caught Gary Stratychuk’s eye (the manager of Wascana), Gary booked Cambridge to open for Rush at the Trianon ballroom. Rush requested Cambridge for their next Saskatchewan tour

The members of Rush offered a lot of good advice to the boys, including the necessity of having a good manager, Gary Stratychuk was mentioned by a member of Rush. Gary signed Cambridge with great ambition and a personal goal to take these young talented boys to the top. The boys needed a new name for their band, as they would now be writing their own songs, they wanted a name that had something to do with where they came from rather than their previous British influence. Queen City Kids was suggested, without further questions the band celebrated their rebirth into the world of music.

Gary tried to get record contracts for the QCK, but was unsuccessful, so the band decided to take matters into their own hands. They would produce and release an album independently. Gene Martynek, a successful producer, agreed to produce their independent album. When CBS records heard about Gene’s interest, CBS offered The Queen City Kids a multi album deal with Gene as the producer.

Their first album was to be recorded at Century 21 studios in Winnipeg. The Queen City Kids realized that studio work is very different to live performances. The boys needed to brush up their technique. With the help of Gene, in 1981 they put out an album (Queen City Kids) with many interesting sounds and styles which made it hard to categorize the band. The album reached the number one spot in Regina and Winnipeg. The album was later certified gold.

After their first album, they toured with the likes of April Wine, Ozzy Osbourne, Streetheart, Joan Jett and Blue Öyster Cult,

After a hard year in1981 of non-stop touring across Canada, they stopped to work on their second album, Black Box. CBS records (Columbia records at the time) needed the album in a hurry to be able to release it in the United States. QCK searched for an American producer that would help them get a hit in the south. Rob Freeman, a New York engineer took on the responsibility to make this album work. Rob Freeman’s objective was to find an ambient room to be able to get an echo and lots of reverb on the tracks to simulate a Rock concert’s sound and feel. They used an abandoned bank building in downtown Winnipeg, Manitoba, to get the live feel they felt was lacking in their first effort. They started recording in January 1982. The album was released in 1982 and spawned a hit with "Dance", the first single. but the US break they were looking for failed to materialize. CBS records released very few Black Box albums in the states and did close to nothing to support this up-coming band. It was clear that CBS would not release another album for them, and in 1983 they called it quits.

Chuaqui formed Straw Dogs, Germain and Donnelly formed Love Active with Models guitarist Larry Bourke and vocalist–guitarist Kim Albright; both bands played frequently in Saskatchewan and the west. A few years ago the four members got back together for a reunion show in Saskatchewan and since then have done occasional and well attended gigs in their hometown and area. Most recently, Chuaqui has signed a record deal with Gene Simmons, under his stage name, Bag. Also spent much time playing for their old fans within Saskatchewan.