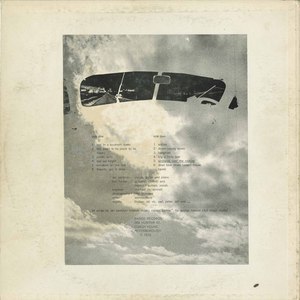 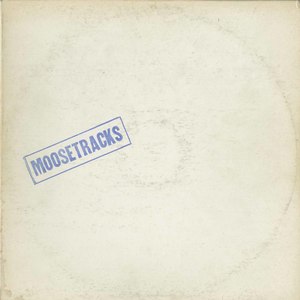 Ian’s first LP was recorded in only one take at the Ontario Institute for Studies in Education in Toronto. The limited pressing of only 200 vinyl copies was done under the independent Barge Records label. It featured a simple white cover hand-stamped by Ian, which adds to the character of the much sought after recording by collectors of folk music.

Pre-dates his first self-released album by 5 years when he won a Juno award for Best Folk Music Recording. Ian has now released 29 albums.