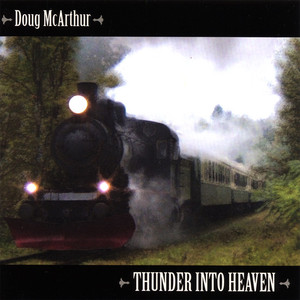 Boston's Patio Records approached me this summer with the idea of releasing a retrospective CD. Further discussion revealed that four of the unreleased cuts from Smoke Road could be combined with five new cuts and a live version of Black Eyed Susan from Hugh's Room in Toronto and we could have a new up to date release!

Many thanks to the angels over the years: Peter Boshart, Eric Collins, Walter Grasser, Annie & Carl Grindstaff particularly.

I continue to write and record.