Canadian painter and musician born in Montreal, Canada in 1949. After graduating at Quebec University, he started to work in multimedia, arts and music. In 1975 he began two musical projects, one with a full band which resulted in the prog-fusion album "Le Komuso À Cordes", and a conceptual experimental work that eventually became "La Chambre Nuptiale". Meanwhile Michel settled in Paris, France in 1977 and worked on other musical projects whilst there. He completed "La Chambre Nuptiale" after returning to Canada, which was premièred as part of a special exhibition. In 1981 he ceased musical activities and changed to painting and sculpting instead. 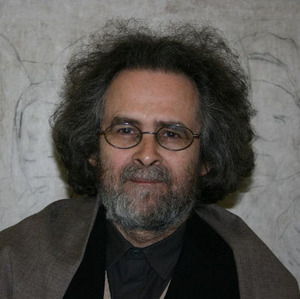