Singer, songwriter, multi-instrumentalist, sideman, innovator, recording artist, award winner. His names are many, but underlying that is a young man with an old soul who has traveled the world for the past 22 years bringing a unique brand of joy to audiences wherever he goes.

J.P. Cormier began playing guitar, self taught, at the age of 5 and quickly became immersed in the rich musical heritage of his Cape Breton roots. His ability to play the guitar self-taught, and almost any music he heard by ear astounded everyone who heard him. By the age of 9, he was considered a genuine prodigy and won his first guitar competition against 30 other players three times his age. Between the ages of 11 and 16, J.P. began displaying another unique talent - it seemed he could play almost any stringed instrument he picked up! However it was his guitar playing which shone with his flawless executions of tunes he learned from records of giants like Chet Atkins and Doc Watson.

By the age of 16 he had released his first album, a collection of bluegrass guitar instrumentals, and began touring as a sideman on the U.S. festival circuit. These appearances led to 10 years of television spots, tours, recording sessions, and many memorable evenings at the Grand Ole Opry with such notable artists as Waylon Jennings, Marty Stuart, Earl Scruggs, Vince Gill, Alan Jackson, Travis Tritt and Kitty Wells. Crowning his U.S. achievements was an appearance on CBS’s televised extravaganza reopening of the Ryman Auditorium, the original Grand Ole Opry building in 1994.

J.P.’s solo career didn’t really begin until meeting Hilda Chiasson at a Louisiana festival in 1994. He and Hilda, herself a world renowned Cape Breton pianist, were in the studio not three months later cutting the album “Return to the Cape”. During the recording production, they decided to be married and settled in Alabama while J.P. fulfilled his remaining contracts in Nashville and abroad. During this time, Hilda began sifting through his immense catalogue of original songs and convinced him he should return home and try singing them for the maritime audiences. Although terrified at the thought of becoming “the front man”, in the summer of 1995, J.P. Cormier & Co. was born. Almost instantly, J.P.’s incredible stage presence combined with his nervous humility and razor sharp wit was a success with every crowd.

J.P. tours 250 days a year with his wife Hilda Chiasson-Cormier on piano and harmony vocals, and added musicians depending on the tour requirements. No matter the combination, J.P.’s performances are simply electrifying.

Return to the Cape

Now that the Work is Done

The Long River: A Personal Tribute to Gordon Lightfoot

Looking Back Vol 2 - The Intrumentals

Looking Back Vol 2 - The Songs 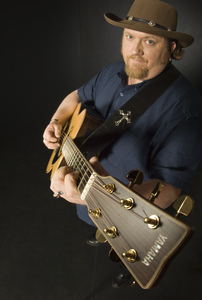 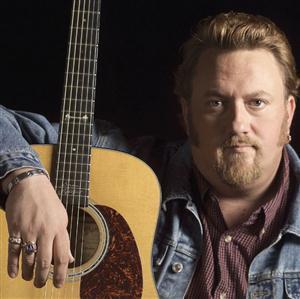