The Fabulous Trumpets of

Guido Basso And All That Latin Jazz 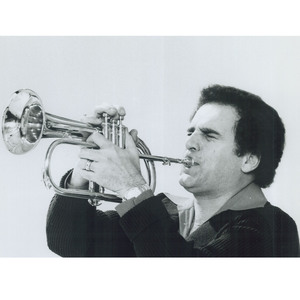