Mr. Special b/w Wherever You Are

Larry b/w Never On A Saturday

Remember The Face b/w In My Diary

Larry b/w Never On A Saturday

Mr. Special b/w Wherever You Are

Remember The Face b/w In My Diary

Where The Lilac Grows b/w Just Out of Reach

The Day After Tomorrow b/w Somewhere There's A Mountain

Mr Special b/w Whoever You Are 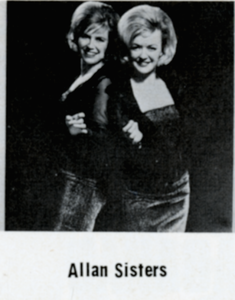 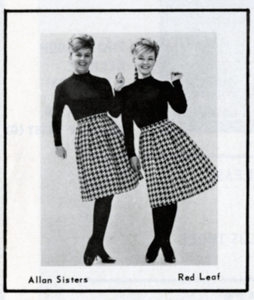 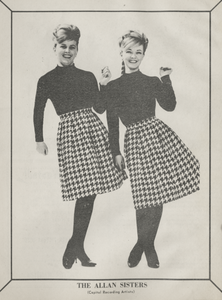 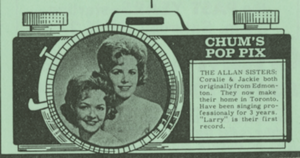 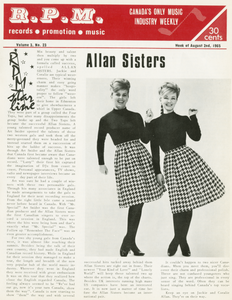 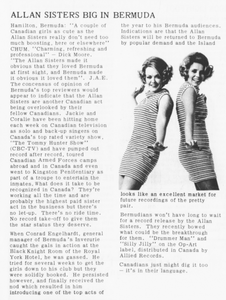 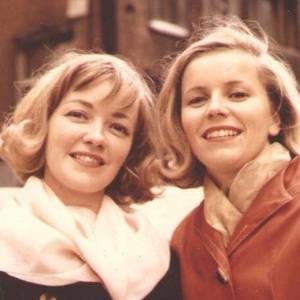