With an alt-country feel and a penchant for haunting harmonies Pilot to Bombardier (aka Bryan Power) writes and performs songs that are both “suave and sophisticated.” (Salty Ink) Influenced by such musical greats as Wilco, Bonnie Prince Billy (Will Oldham) and The Weakerthans, Pilot to Bombardier’s songs speak to the heart of the listener. With insightful musical observations on love and loss, explorations into our sense of place and our understanding of self, he is armed with music to captivate his audience.

Finally stepping out from behind the skins of ECMA nominated local pop band The Subtitles, Pilot to Bombardier emerged on the local scene from a highly acclaimed RPM EP in 2009. Armed with a box of scrap paper containing years of penned songs, Pilot to Bombardier began the climb into the local scene, being invited to join the bill of many local talents including The Dardanelles, The Monday Nights, The Long Distance Runners, Matt Hornell and the Diamond Minds and Sherry Ryan and the Enablers. Pilot to Bombardier has opened for The Wooden Sky, NQ Arbuckle and closed the 2011 Lawyna Vawnya festival along with Dan Mangan. The track “Lifetime Behind” was selected to join the soundtrack to Chad Pelley’s award-winning novel Away from Everywhere alongside names like Joel Plaskett, The Weakerthans, and The Great Lake Swimmers. 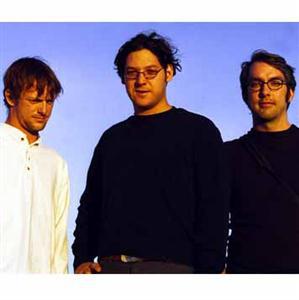