Multiple Juno Award winner Bill Bourne is releasing a new record! Bluesland, is an intense collection of rock, folk and country, soaked with an electric blues sound that gets deep into your pores. It was recorded 'live off the floor' in 3 days in April 2010 at Beta Sound Recorders in Edmonton, and marks a milestone in Bourne's career, collaborating with his son Pat Bourne, who plays electric lead guitar, and his daughter Emily Bourne, who painted some of the original artwork for the album. In addition to Bill's acoustic guitar and vocals, and his son's lead, The Free Radio Band features Pa Joe on electric smooth jazz guitar (African Guitar Summit), Moses Gregg on bass (The Swiftys) and Miguel Ferrer on drums (Santiago, Chile). Bluesland was mixed by Joe Dunphy and mastered by Joao Carvalho at Joao Carvalho Mastering in Toronto, and the band played soft release shows across Alberta in March of 2011 while preparing to release the album across the nation with Linus Entertainment. 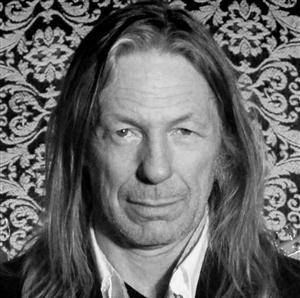