Raised on a land fertile for songs and storytelling, Sherry Ryan has proven herself a gifted musician and writer who leaves the stage with a small piece of your heart every time. But that’s Ok - you get a big piece of hers with every song.

Growing up on the same land her great-great-grandfather farmed in Middle Cove, Newfoundland, Sherry roller-skated to piano lessons on Saturday mornings, listened to Carol King records on rainy afternoons, and put on her long dress to dance to the Irish Rovers television show on Sunday nights.

To showcase Ryan's evolution as a songwriter, producer Mark Bragg chose to work with less musicians in a live setting for her latest release, Wonderful Cures, creating a more soulful, stripped down record. This folk-rock-soul blend has Up! Magazine naming her ‘St. John’s answer to Lucinda Williams’. Described by Exclaim! as “clearly not one to be tied down stylistically” Ryan has musical influences from Soul, Classic Country and Appalachian Music. These sounds are combined with a strong undercurrent of Irish from Sherry's musical upbringing in a place where traditional Irish music is a powerful and vibrant force.

It is said that the best songs take something personal and make it universal. Sherry Ryan has been perfecting this art for years. With potent songs and a voice “so good - so distinct - it’s absolutely unforgettable” (Exclaim!), Sherry has earned nation wide attention, extensive radio play and showcases across Canada and the US.

Bottom of a Heart

Bottom of a Heart 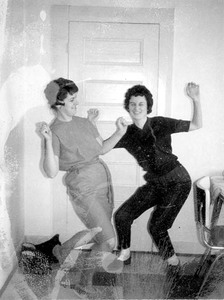 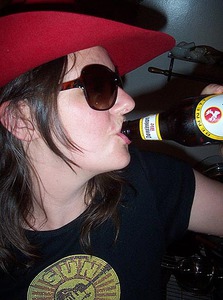 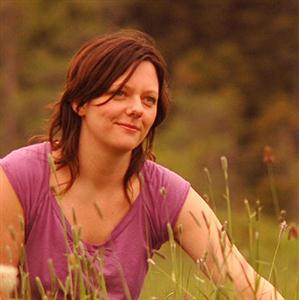