Penner, Cam and the Gravel Road

Cam Penner hails from a mennonite community in Southern Manitoba, where his parents, the town rebels ran an illegal roadhouse and his grandfather, a bootlegger, delivered his goods to the rural community bringing much needed remedy. Growing up in small towns in both Manitoba and Saskatchewan, Penner found an appreciation for common people’s stories. He left at nineteen for Chicago where he ran a soup kitchen and worked at a women shelter. These experiences ignited a passion for social justice and after moving back to Canada, Cam continued working with the homeless for the next thirteen years.

To Build a Fire

To Build a Fire 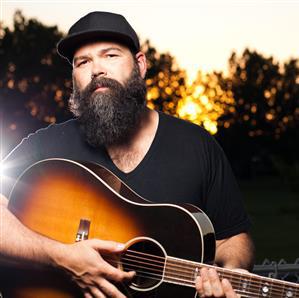 Penner, Cam and the Gravel Road