Recently I was given a copy of a couple of Payne CD's that I had not heard and gave them a listen. This is a welcome return to the sound of Roy Payne that I had lost for so long. No doubt, there are others closer to him and more fortunate than I that have managed to stay with him all along. To them I tip my hat. These new (to me) songs remind me that a great writer tells his story, the pain and the joy, the sorrows and the hopes and shows that pride in culture and heritage is a blessing. I can only hope that someday I can tell a story half as well. I strongly urge all of you to listen to Roy’s music. Ignore the sometimes repetitive ‘beat box’ sound in a few songs and really listen to the story as Roy and his friends (fine musicians all!) present them to us. Remember if you will that every word has been taken from the real life of a real man, sometimes funny yet sometimes heartbreaking.

And as Roy might say, “Keep your arse to the wind”.
-Snowden Walters

I Wouldn't Take a Million Dollars for a Single Maple Leaf

Holding Up The Wall

No Price Tags On The Doors Of Newfoundland

I Wouldn't Take a Million Dollars for a Single Maple Leaf

Holding Up The Wall

Nothin On My Mind b/w Over that Woman 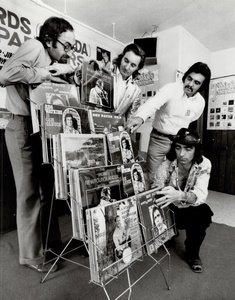 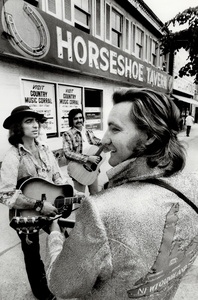 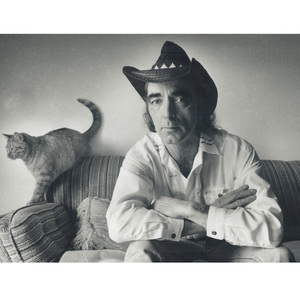