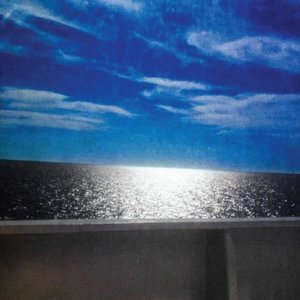 The Forgettable Truth (February 2015 on Forward Music) is another collaborative affair. Michael sings and plays guitar. Accompaniment is provided by some familiar names: Pietro Amato (Bell Orchestre, Luyas) on keys, Peter Xirogiannis on bass, and Mike Belyea (Jenn Grant) on drums. While you may certainly recognize these contributors from Michael’s earlier records, the combination is new and the results are strikingly unexpected at times. Recorded at Hotel2Tango and at Michael’s home, the album also features vocals by Little Scream and Nick Cobham (Olympic Symphonium), as well as strings by Sebastian Chow. The Forgettable Truth was mixed by Mike at home, with invaluable input from everyone involved as well as some other “outside ears”.

“a heaving and gorgeous piece of music, anguishing and contemplative” – STEREOGUM

“simultaneously heartfelt and apathetic, sacred and profane…Feuerstack’s words recall a man who either cares too much or too little.” – CBC MUSIC

“one the best songwriters you’ll ever have a chance to hear.” – GRID CITY

Photos by MF.
Layout and design by Scott Da Ros and MF