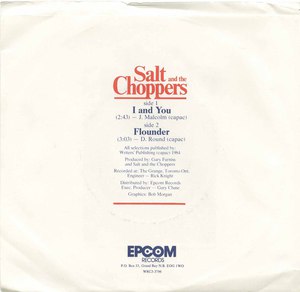 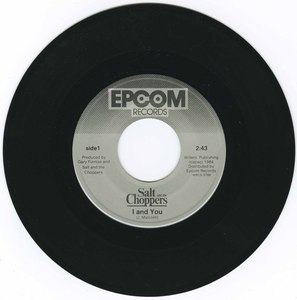 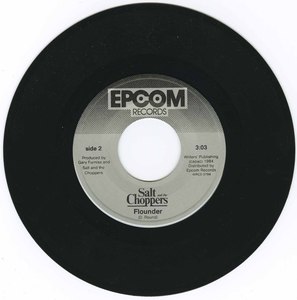 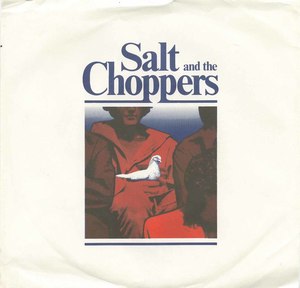 Salt and the Choppers is a Canadian pop/rock band of four songwriter/musicians from eastern Canada. Their music is a unique synthesis of such diverse classic era pop, rock, and jazz influences such as Steely Dan, The Band, Jimi Hendrix, and of course The Beatles. Emanating from four separate writers, their diverse catalogue includes everything from energetic raw rock, through infectious pop, to dreamy, distilled poetic gems. The unique blend of these four multi-instrumentalists is characterized by lush layered harmonies and a signature instrumental style that sticks to your ribs.

Meeting in New Brunswick, Canada at Saint John High School in the late 1960s, Michael Maxwell, James Malcolm, David Round, and Robert Morgan (left to right above) were drawn together by the desire to create, perform and record nothing but original music: No covers allowed! Under the unlikely moniker Salt and the Choppers, this resulted in an impressive 25 original works being preserved in recordings from live performances.

Although after high school they pursued separate musical careers in the Canadian music industry, the magic spark that had been ignited never faded away. After a just-for-fun reunion recording session of old songs in January 1981, that spark caught fire again and with a vengeance. Over the next five years they scheduled as many recording sessions as living in separate cities would allow, resulting in a total of 31 completed recordings from studios big and small from Saint John to Toronto.

The members of Salt and the Choppers are currently located in Saint John, Toronto, and Montreal. In 2019, just before the pandemic hit, they were back at writing and recording again and now, beginning in 2022, Salt and the Choppers are finally releasing the best of those sessions through all the major music streaming services. Please stay tuned for their impending debut EP with more singles, EPs and albums to come.

Distributed by Epcom Records, located south of Madawaska - Grand Bay, New Brunswick - population in 1984, just a handful. Grand Falls is the most bilingual town in Canada, with more than 80% of the population speaking French and English.

featuring D. Round and J. Malcolm
recorded at The Grange, Toronto, Ontario
Engineered by Rick Knight
Produced by Gary Furniss and Salt And the Choppers
Executive producer: Gary Chase
Graphics by Bob Morgan