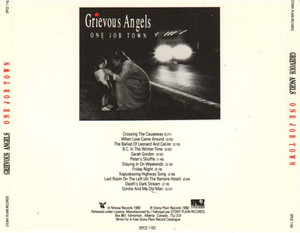 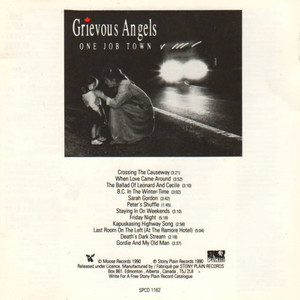 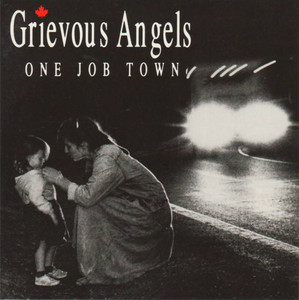 One Job Town is the second album from Grievous Angels, an alt country band started by Chuck Angus, after he left the punk-inflected L'Etranger (and long before his current campaign to become the leader of the federal New Democratic Party). "Gordie and My Old Man" and "Crossing the Causeway" were both released as singles and received extensive radio play.