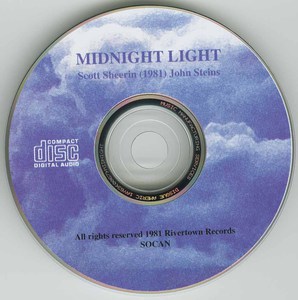 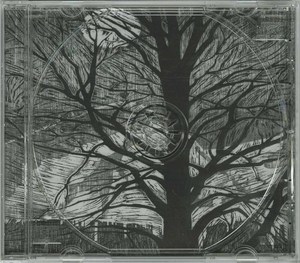 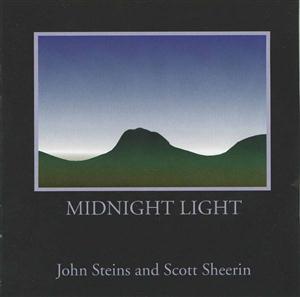 This is an album I did as a duo with sax and flute player Scott Sheerin in 1981 with the great Daniel Lanois at the controls in Grant Ave. Studios, Hamilton, Ontario along with Canadian folk legend David Essig producing. It was recorded live to tape over a couple of days.

Much cherished appearances on some of the tracks were made by Scott Merritt, Bob Becker, Carleen Amos and Paula Hassard along with help from Jude Johnson and Rob Wallinger.

This music lives on as an important part of Yukon’s musical landscape and am happy to say that it still resonates after such a long time.
-John Steins

Recorded Direct to Stereo at 30 I.P.S. at Grant Avenue Studios in Hamilton, Ontario