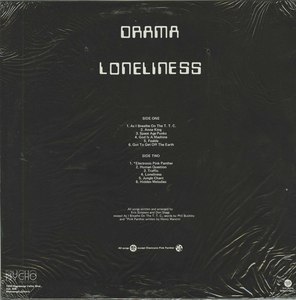 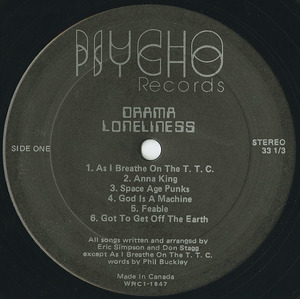 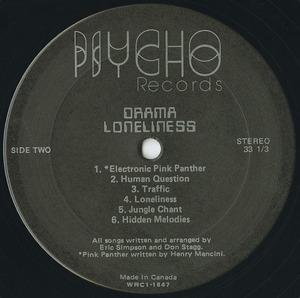 All songs are remastered for vinyl by George Horn at Fantasy Studios in Berkeley. The vinyl comes housed in a jacket with original photo by Don Stagg taken from his apartment rooftop overlooking Toronto of a young teenager sniffing glue and includes an insert with photos and liner notes by Drama.