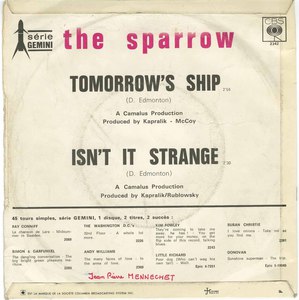 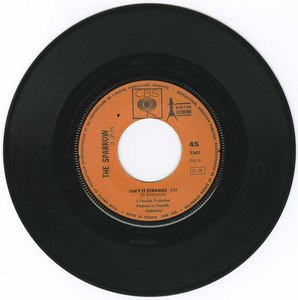 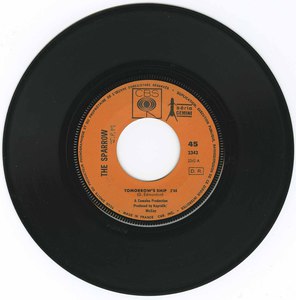 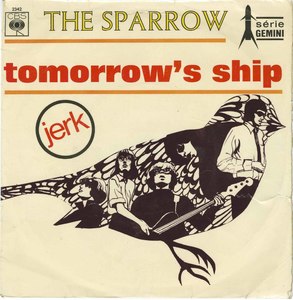 As members of Jack London and the Sparrows, bassist Nick St. Nicholas and the fraternal drum/guitar duo of Jerry and Dennis Edmonton enjoyed a string of Canadian hits on Capitol in the years 1964 and 1965. But when their bread-and-butter frontman, Brit wannabe Jack London renegotiated their contract, sweetening his own pot at the expense of his bandmates, the lads bolted, replacing the poseur London with the steely charm of blues belter John Kay. As a five-piece, the Sparrows (with Goldy McJohn added on keyboards) tested their increasingly psychedelic sound around the bars of Toronto's Yorkville area, until a fortuitous meeting with a wealthy and well-connected stereo manufacturer, Stanton Freeman, would land the band a coveted slot at New York's uber-trendy Arthur nightclub.

Now commuting between Yorkville and Greenwich Village as the hipper-sounding Sparrow, they posted themselves on the cusp of psychedelia with their debut seven-inch 'Tomorrow's Ship' in mid 1966. After the opening guitar distortions, the song settles into a blithe and jangly piece of California pop, with shades of (labelmates) the Byrds or the Mamas and the Papas at work here. The aptly named 'Isn't It Strange' is indeed that and more, delving deep into the crevasses of acid weirdness. And the spacey, meandering guitar noodles predate Syd Barrett's work with Pink Floyd - and that's really saying something.

After New York's pleasures had been tapped, the Sparrow headed for sunnier climates, making their west coast debut at L.A.s It's Boss, later dividing their time between Los Angeles and San Francisco. Just as the boys were tasting the initial trickles of fame, opening for the likes of the Doors and Big Brother and the Holding Company at the Fillmore, Dennis Edmonton split, later to re-emerge as Mars Bonfire. Kay and the others were reborn (to be wild, as it were) as Steppenwolf and bikers the world over would never be the same again.
-Michael Panontin
visit Michaels site here: http://www.canuckistanmusic.com/