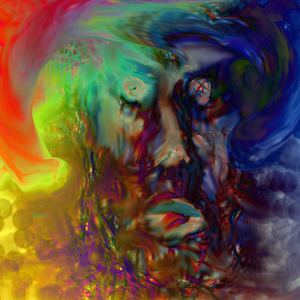 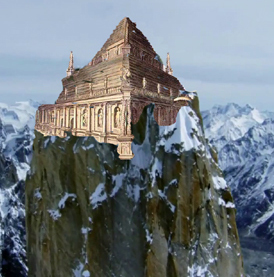 Music and lyrics by Robert and Bertrand. All instruments and lead vocals by Robert. Back vocals, coaching and mix by Bertrand.

It’s a megalith with a twist.
Amidst a necropolis…
I stripped my knees down to the bone.
And I’m all alone but fine.
And I’ve got all my time…

After note by Bertrand:

But they were slow and and it was clear we could do better.

So a few months ago, we scrapped everything we had done before, and redid everything from scratch at a must faster tempo. It took us months to get it down, we each lost our voices doing takes and had a lot of fun doing it. I originally recorded the bass on this version as well, but it was thin-sounding and when we finally got around to finding the right sound (see previous post), I just handed the instrument to Bob and asked him to re-do it ’cause I knew he was going to do something really different.

It’s true, this is the best song we’ve ever recorded. It has different levels of meaning. It shifts gears, it has wonderful solos by Robert, the electric piano is simply a mystical experience.

And the ending is death.