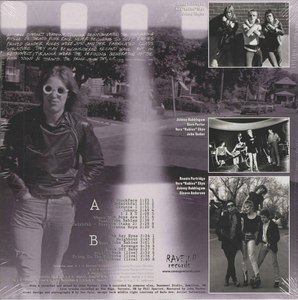 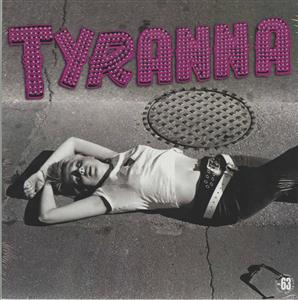 Tyranna’s best work wasn’t released on singles at the time, and they rarely ventured outside the city during their brief run in 1978 and 79. This explains why the energetic pop-punk crew led by the snarly Vera “Rabies” Skye, who split bills with Iggy Pop, Jane County, the Members and the Dils, isn’t better known today. The band also appeared on 'My Girlfriend Was a Punk' compilation with the track 'Back Off Baby'.

It may be 30 years too late, but Tyranna’s long-rumoured early demos, finally being released on album on Rave Up records!