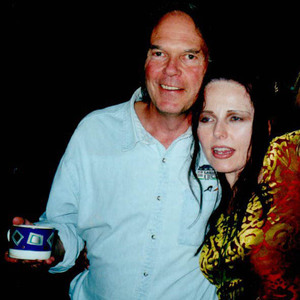 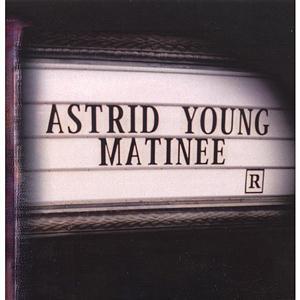 I was doing a lot of solo acoustic gigs at the time, and the iST record was about to be released in Europe. Most of the iST songs were actually written acoustically, so i had been performing them, and was starting to gain quite a following. i got a call from my brother Neil to do some dates with Booker T in Europe - we had just completed "Are You Passionate" at The Site in Marin County - only a few dates, though, and i thought it would be a shame to go all the way accross the pond for only a week ... so i called up my label in Holland (Inbetweens) and asked if they would release an acoustic album and book me some dates if i could deliver it by the summer (this was March). they said yes, and so it was set - i needed to make a record!

My Brother generously offered to let me use his studio, Redwood Digital, to make the record. even threw in some 2" tape (yes folkies, it was all ANALOG, slammed down to a Studer Mark III modded to a Mark IV, biased @ +6) and i went to it: walked in with my guitars on a Monday, and left on the following Sunday with a mastered copy of Matinee in my hand. Amazing ... and what a grueling week it was! i went through every closet in the place, and hauled out just about every instrument i could find - a vintage 1920's RCA Theramin (Matinee), a lap-steel (Blue), real glass flutes (Retraint), Celeste (Mars Hall) and YES that IS the same little hand-pump organ (on Story of my Life and Dan's Chest) that was played on Hank to Hendrix!!

we mixed analog as well, with no digital editing whatsoever. in fact, there was no digital reverb, either! two live echo chambers (plaster), an EMT plate, and some sweet compression (LA2A/1176) and my fave mic combo of Telefunken 251/Shure SM7 for the vocals. Mixed on a Neve 8048 with Flying Faders automation, and mastered to HDCD by John 'punchmaster' Hausman. john and I walked out of there virtually unscathed on the surface, but underneath it all, scarred for life by the experience ... i'm sure neither of us want to repeat the process again, however it was one of those things we'll never forget.