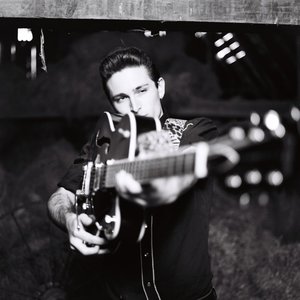 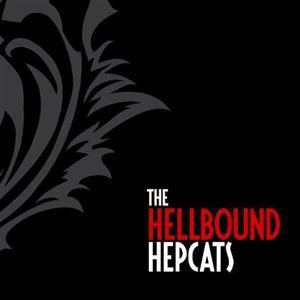 The effect Elvis Presley had on rock and roll can still be felt to this very day. Sure, there can only be one "King," but there are some bands that manage to come awfully close to emulating his swagger and charm. Sure, it sounds slightly odd to but the King and The Hellbound Hepcats, but what the King had lost even before his untimely death, the Hellbound Hepcats have pickd up and multiplied by hundreds.

Combining rockabilly and very early rock 'n' roll, The Hellbound Hepcats have spent the past few years doing what they do best- crafting music that one could expect to find in the dive bars of the 1950's, before rock 'n' roll was even a footnote in music history.

With tracks like "How Many Girls," listeners will likely wonder if any members of the band are somehow distantly related to Johnny Cash. Channeling their love of early rockabilly music, the Hellbound Hepcats are a part of the vibrant scene in Montreal to revive the great music of the past, without sounding like a cheesy cover act.

Though with repeated listening of the album causes the songs to bleed together until they become difficult to distinguish from one another, in a world filled with zombie psychobilly bands and whiny emo bands, the rockabilly sound of the Hellbound Hepcats stands out like a beacon.

What the Hepcats have perfected, beyond their contemporaries and matching the former greats of the genre, is the charisma and swagger of early rock music. With the sort of confidence that the band exude so well, it is only a matter of time before the rockabilly world will be bowing at their feet.