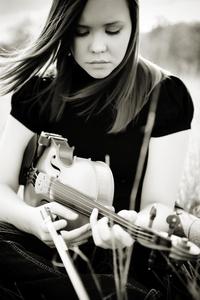 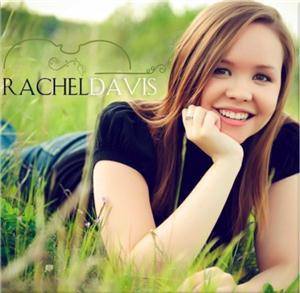 Along with her mentors, Rachel credits the Cape Breton Fiddler’s Association and the playing of the late John Morris Rankin with helping her develop as a fiddler.
This is Rachel’s third year as a featured performer in the Celtic Colours International Festival. During the 2007 Celtic Colours Festival, Rachel was presented with the Tic Butler Memorial Award for outstanding contribution to the Cape Breton culture.
For the past four years, Rachel has been a regular performer at the Baddeck Gathering Ceilidh and The Normaway Inn in Margaree, CB. as well as playing many venues on and off Cape Breton Island. Rachel can also be found playing many venues with Cape Breton’s singer/songwriter Buddy MacDonald.

Through appearances at Festivals, concerts and square dances, Rachel has earned a reputation as a talented and respected young Cape Breton fiddler.