Cook, George - Why Have You Left Me the Way I Am // On the Trail of Sunset Valley 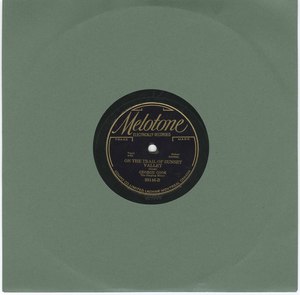 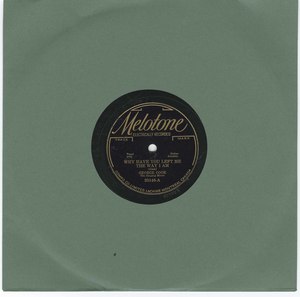 George Cook, "The Singing Miner", is Canada's most prolific song writer. He was also the first recording artist to hail from Cape Breton, Nova Scotia. Born in New Waterford, Nova Scotia on January 8, 1918, he had a radio show on CJCB in Sydney, Nova Scotia. He was songwriter of the year in 1985 and had his own George Cook Variety Show in Florida, USA.

He was awarded The Certificate of Merit, Men of Achievement; Citizen Award for Arts Contributions to the City of Brampton, Ontario in 1991.

George Cook also holds title for the worlds longest one breath yodel.
-with notes from Canadian Who's Who
-Robert Williston