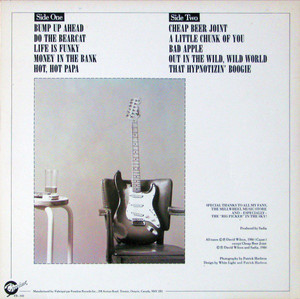 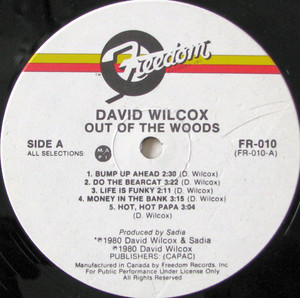 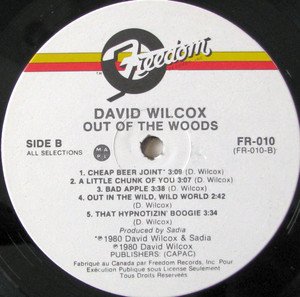 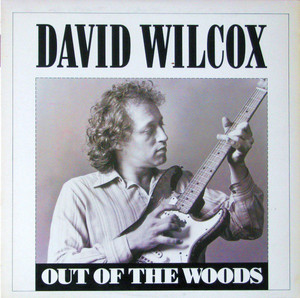 Music is in a state of upheaval again. Jazz has moved to Europe. Disco pollution is everywhere. Progressive/art rock has overstayed its welcome. The most talented musicians have been lured from lonesome bars and wayward places to go hibernate in recording studios as session whores, with copious amounts of drugs, electronics, and the worst of music industry swine: producers.

The fever of the 1960s is finally breaking, but it has left the masses in a weakened state. Many are sucked further into the abyss, but a few remain hopeful and begin the task of rediscovering their roots. The rock and roll diaspora are packing their bags and heading for home.

Like a phoenix rising from the ash and cinders, rock and roll makes yet another attempt to complete the revolution it started just over 20 years before. From the remnants of swing, rhythm & blues, rockabilly, skiffle, boogie-woogie, and jump jive comes a new force to be reckoned with.

In England a hopeful mix of revival, punk, and pop emerges, but many bands are so focused on the politics of smashing the state and sticking it to the man, they forget that their first job is to make music.

The U.S. has its own scene going on, but it is fighting a losing battle against the pop machine, which ironically, is killing the American dream it claims to uphold.

Pop will eat itself we are told, but I am still waiting.

Then along comes David Wilcox in Canada and George Thoroughgood in America.

While the rest of the music scene is moving into arenas and stadiums, putting on ever more grand spectacles, these two bar-flies take mojo back down to ground zero – at the local pub.

Imagine that? Bar bands that actually play in bars.

Thoroughgood’s band plays the pub scene with such intensity that a fan takes on a promotional campaign that ends in a deal with Rounder records.

After cutting his teeth with The Great Speckled Bird (Ian and Sylvia Tyson), Wilcox signs with the independent Freedom label in Toronto and releases his solo debut: Out of the Woods in 1980. After grinding his axe for a few years in the local clubs, he signs with Capitol/EMI, and Out of the Woods is re-issued in 1983. A handful of popular albums follow, but just as he is gaining momentum, Wilcox is run over by the grunge scene.

I got to see Wilcox a few times at his peak in the mid-1980s and those memories are indelibly stamped upon my brain.

The biker crowd loved him, and one night his mojo drove them into a drunken frenzy, and they rushed the stage of the Ontario Place Forum during a smoking performance of Hot, Hot Papa.

The forum (which was replaced by the Molson Amphitheatre) had this unique rotating stage that played into the round, so everyone had a chance to view the band up close.

Wilcox liked to dip into the sauce himself, and so the scene was a mutual fanfare. The bikers were literally hanging off of him while he was playing, but he took it all in stride, adding new lines to the song about the unfolding scene while scanning around for security.

In those days, the forum had only a small security staff and a few hired police officers working overtime, so removing the two-dozen bikers proved to be a bit difficult. Worse still, Wilcox had asked the stage hands to set the stage rotation to its maximum speed, and so the apprehension of the staggering, lumberjacket-laden-biker-lumpen became a full circus act.

As soon as the police had removed one biker from the stage, another one would magically appear. The slapstick just made the crowd go even wilder, and Wilcox and his band were feeding off the melee:

The tracks below from Out of the Woods are available on CD, but I decided to rip them from the original Freedom label LP so that you can hear the mojo they way I heard it so many years ago. It’s really impressive the way this recording has stood the test of time. It’s the closest thing to a live Wilcox performance of those days.

Hot, Hot Papa remains one of my favourite rock songs of all time. When I hear that opening run on the guitar something just gets switched on inside me. It’s stripped down and utterly furious, with an attack that’s razor sharp, lightning quick, and ready to rumble - mojo on fire!

But despite David’s Fender firestorm, it is the drums that are really cooking on this tune. He’s giving us the full monty and then some. Countering off each other, these two elements create a rhythmic crossfire that just screams:

“I can sip hot lead and spit out rivets!”

I can listen to this song 20 times in a row and it is still as fresh as the first time I heard it 25 years ago.

That’s what real mojo is all about.
-The Basement Rug http://basementrug.com