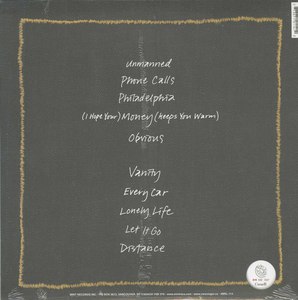 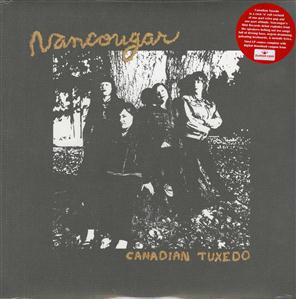 Half indie rock, half garage rock, all girl! Vancougar just finished recording their Mint debut album, Canadian Tuxedo, which will be released on July 8th. Expect 10 catchy, riff-tastic songs to sing along to. Recorded at JC/DC Studios by Dave Carswell (Tegan & Sara, New Pornographers, A.C. Newman, Bella). Megan Johnson's pulsing keyboards, Becca Stewart''s driving bass and CC Rose's urgent drumming explode from the speakers, harkening back to the burgeoning mid '80s scene of Venice Beach, California. Eden Fineday belts out melodic lyrics which reflect upon the fragility of life itself, the struggle of relationships and remembering to live each day to the fullest.

Eden Fineday first met Becca Stewart back in the '90s when they were both living in Santa Cruz, CA. They played in a couple of side projects together but took a break when Becca moved back to Vancouver. A few years later Eden ended up back in Vancouver and decided to hook up with her old friend. As luck would have it, Becca had recently befriended and moved in with a charming and talented young keyboard player by the name of Megan Johnson. The local band, The Cinch, were about to take a hiatus, so they approached the drummer, CC Rose, and asked if she wanted to "jam." That night Vancougar was born.