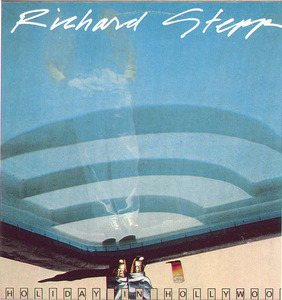 This JUNO nominated album is again available. My first album was recorded in 1978-79 at Devonshire Studios in North Hollywood, California. "Holiday In Hollywood" featured several songs that Richard had done with his band Shakedown (and one track going all the way back to The Northwest Company) as well as a handful of new songs. Veteran producer Andy DiMartino ran the sessions, which included members of Toto and Frank Zappa's group and the singing Waters Family. The orchestration was handled by none other than the legendary Jimmy Haskell. Vinyl never sounded this good!