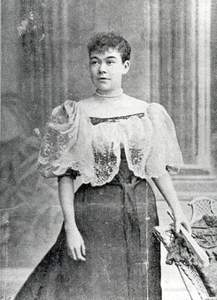 Marie Toulinguet (Nightingale of the North) 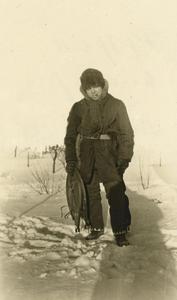 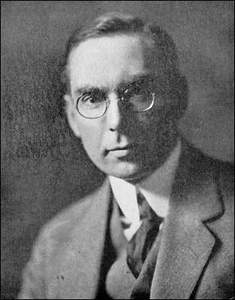 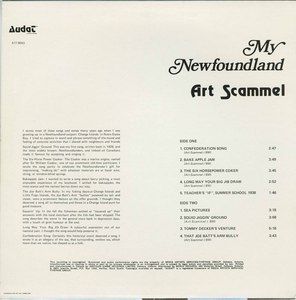 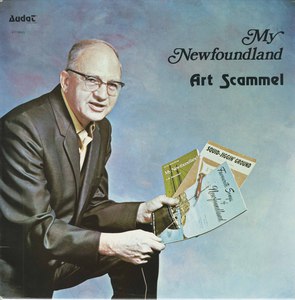 Art Scammell was born in Change Islands in Notre Dame Bay, Newfoundland in 1913.

Nine years prior to the birth of Art Scammell, Marie Toulinguet (Georgina Stirling aka Nightingale of the North), born in Twilllingate, Newfoundland on April 3, 1866 (pre-Confederation), became the first Newfoundlander to make a recording. She recorded two operatic pieces in 1904 for a company in Milan, Italy. You can read her biography here:
http://www.thecanadianencyclopedia.com/index.cfm?PgNm=TCE&Params=U1ARTU0003452

In 1910, a recording of a lullaby by the last living Beothuk (the original first nations of Newfoundland) was performed by Santu, a 75 year old woman of direct Beothuk / Mi'Kmaq descent (born at Red Indian Lake in 1837). It was recorded by famous American anthropologist Frank Speck. The song's meaning is unknown.The Beothuk arrived in Newfoundland in 50 B.C. and were extinct by 1829.

In 1928, Richard Squires became the first Newfoundlander to produce a record for local consumption and one of the first Canadian politicians to make a political recording of a campaign speech. Apparently, it paid off since he won his second term as Prime Minister of Newfoundland in 1928 (was also Prime Minister from 1919 to 1923).

The album featured nine original songs and verses. The first track, "Confederation Song", Scammell notes: "Certainly this historical event deserved a song. I wrote it as an allegory of the sea, that surrounding, restless sea, which more than we realize, has shaped us as folk." The third track, "The Six Horsepower Coker", Scammell notes: "The coker was a marine engine, named after Sir William Coaker, one of our prominent old-time politicians. I wrote the song partly to celebrate the Newfoundlander's gift for improvosing, making do with whatever materials are at hand - wire, string, or window-blind springs." Next, "Long May Your Big Jib Draw", Scammell notes: "A colourful expression out of our nautical past. I thought the song would help preserve it."

Art Scammell received The Order of Canada in 1988.